The Island of Cyprus lies at the crossroads between East and West. Due to its strategic location, it has been conquered and ruled by many civilisations throughout history, namely the Assyrians, Egyptians, Persians, Romans, Arabs, Knights Templar, Lusignans, Venetians, Ottomans and the British.

The history of winemaking in Cyprus can be traced back nearly 6,000 years. Indeed, in 2005 a team of archaeologists concluded that some Chalcolithic wine jars, which were discovered in Erimi in the 1930s, were the oldest of their kind in the world, dating back to 3,500 BC. This provided conclusive proof that the first wines in the Mediterranean region were produced in Cyprus, long before the Paphos mosaics were made depicting Dionysus, the god of wine.

Until the Byzantine period, though, there are not many references to wine making in Cyprus. This all changed when the Crusaders came to Cyprus en route to the Holy Land in the 12th century and developed the production of the local wine, renaming it ‘Commandaria’ and making it the most sought after wine in Europe and a valuable export commodity for the island.

Under the Turkish Ottoman rule, wine production and development came almost to an end. It was only after Cyprus passed under British control that the wine industry started to re-emerge.

At Etel, our artisan vintners are taking a fresher approach to their craft, handpicking from both time-honed traditions and modern technology to produce a variety of wines to suit every palate from its extensive estate so all visitors will have something to meet their desired taste, palate and request. 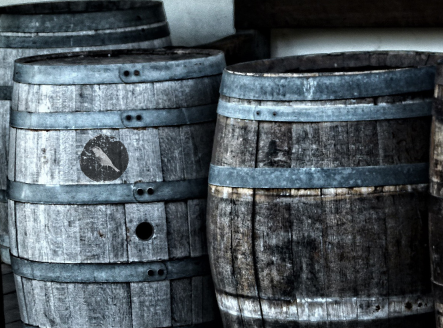 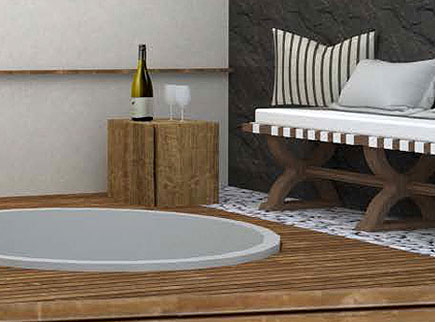 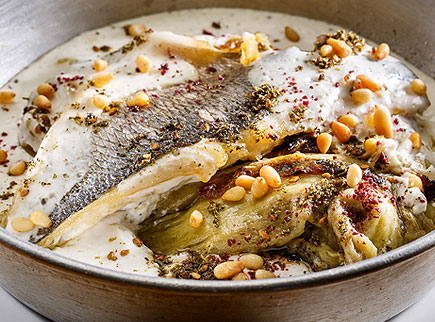